If Rio Tinto could start again with Oyu Tolgoi (OT), a $12.6bn copper and gold mine in Mongolia, what would it do differently?

The question is addressed in an academic paper that examines ways to reduce the risks resource groups take when investing in frontier markets.

Oyu Tolgoi, which has already cost more than $6 billion, is expected to be one of the biggest copper producers in the world and to last for decades. However, development has stalled as the Anglo-Australian mining group and the Mongolian government argue over how to pay for the second underground phase.

Rio is refusing to proceed until disagreements over cost overruns and taxes have been ironed out, while the cash-strapped Mongolian government wants to cut its 34 per cent equity stake in the project in return for higher royalties from the mine.

Much is at stake for both sides. For Rio, the expansion of OT will bulk up its copper business and reduce its dependence on iron ore. For Mongolia, it needs cash quickly from the mine to meet spending commitments.

So what can be done to prevent this situation happening again? The paper, written by Henry Steel, a special adviser at Rio, and Stefano Gatti, of Bocconi University Milan, focuses on the investment agreement between Rio and the Mongolian government as a key source of tension.

Under the complex arrangement, the Mongolian government will not receive dividends from OT until a loan, used to finance its 34 per cent equity stake in the project, has been repaid. According to the report that could take almost 20 years. That is because the loan is being repaid using cash flow from the mine.

“This has been a great source of contention in Mongolia, where a dispute over the cost escalation has delayed the project, further exasperating the problem,” says the paper, which has been reviewed by the Financial Times.

In fact it arguably renders the government’s 34 per cent stake in OT close to worthless — and presumably explains why the Mongolian government is to keen to swap its stake for higher revenues and why Rio is not interested.

A spokesperson for Rio Tinto said: “The document is an independent academic report. It was not commissioned, contributed to or reviewed by Rio Tinto and in no way represents the views of the company.”

To better align interests the report examines a number of other approaches. One idea is to have host governments swap their project level equity for shares in the developer — in this case Rio Tinto.

“Whilst the host government may not obtain great influence over a project through the holding of a minority position in top level equity, we believe that the benefits of such a proposal outweigh the losses of such a structure: a host government will no longer have to take on project risk,” says the paper, titled “Risk management for multinational corporations in high risk jurisdictions”.

“Further, using top level equity to acquire assets . . . would be preferable to a host government because the top level of cash flows consist of a more diversified portfolio of . . . assets, allowing an improved ability to plan a sustainable government budget,” the paper says.

To prevent that government from selling its shares, the report says a lock-up period could be included as well as a clause that would allow the shares to be cancelled if the agreement is changed by the host government. This could be determined by an independent arbitrator.

Whether sovereigns are willing to accept shares in a multinational mining company, where they would be exposed to stock market fluctuations and have no control over dividend policy, is open to question. Equally, mining companies would probably be wary of giving equity to host governments that cannot be prevented from selling their shares for ever.

However, what the paper shows is two things:

1) the importance of getting the investment agreement right and

2) also getting cash to governments as soon as possible.

Failure to address these issues results in disagreements and delays. It could also increase the risk of “resource nationalism”, which is as much of a problem for global developers as commodity prices or challenges at the mine face.

If we can help you reviewing your contractual agreement, please do not hesitate to contact us.

This site uses Akismet to reduce spam. Learn how your comment data is processed. 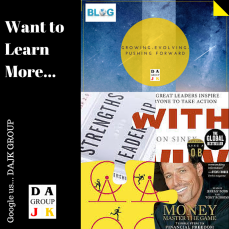 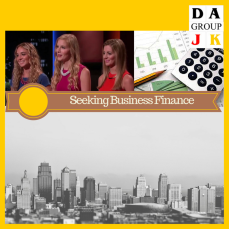 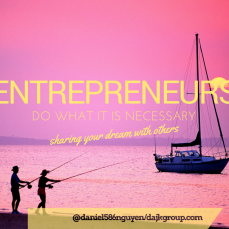 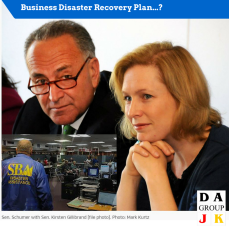